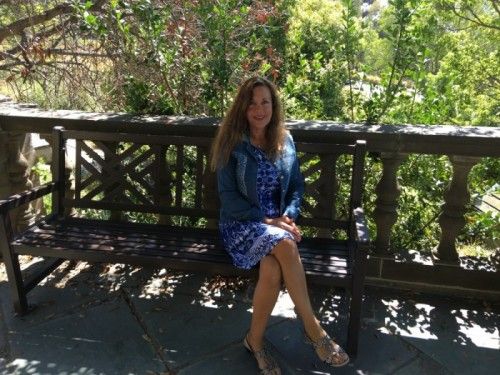 "When I was 15 years old, I heard the gospel of Jesus Christ at an evangelistic concert! I had an amazing supernatural encounter with God and I asked Jesus to forgive me and save me! He adopted me into His great family! “

“To the Glory of God, He rescued me and later called me to be a worship leader and songwriter. He told me I would write many songs. I know this was from God because I did not have a clue how to write songs!"

Children and adults will learn about Jesus and the truth of God's Word while learning the arts through her interactive curriculum.

Hearing God's Voice and obeying is the only way. It's funny because the first song The Lord gave her was about Samuel the Prophet hearing God's Voice. The second was "Hey, Hey, It's Good to Obey".

Cheryl's relationship with Jesus is the reason that she sings, writes, and proclaims His love and truth through music, art, theater, writing, teaching and speaking.

A note from Laura:

My name is Laura and I would like to introduce Cheryl Thomas to you!  She is a singer, songwriter, worship leader, music teacher, speaker, and author of songs and stories that teach children and adults truths from the Bible. She also happens to be my mom and I am so proud of the gifts that God has given her that she uses to spread the good news about Jesus!
I am getting the word out that she is available to lead worship for both children and adults, as well as teach workshops on worship, worship ministry for kids, and songwriting.
A little bit about her: 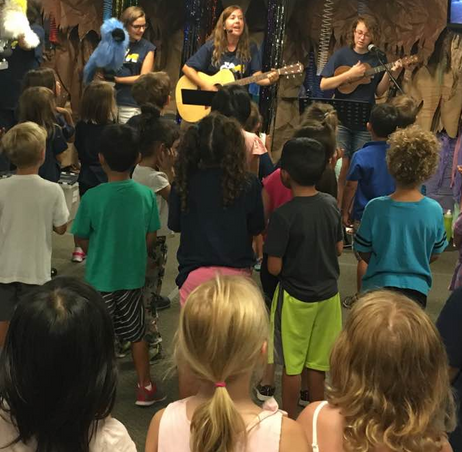 Cheryl has been involved in worship leading for over 20 years and has a wide variety of songs that she sings accompanied by her guitar and album tracks. Along with hand motions and props her interactive performances are fun for both the young and young at heart! Her original songs range from upbeat fun bible story songs and proclamation of scripture, to songs of worship, adoration and praise.

You can hear songs from Cheryl's album We Are His Workmanship Around the World on Christian radio stations with Children's programming throughout the United States and abroad. She was also a guest on a local Orange County Cable Television program featuring her music and discussion of children's education and ministry as well as two radio stations, and recently was a guest on HSBN.TV. Cheryl also has a show called "The Art of Worship" on HSBN.TV

She has written and directed four Christmas Musicals (The Clockmaker, A Clockmaker Christmas, The Music Box, The Shepherd's Surprise). Cheryl is also an actress, cast in several musicals. She is currently directing the Musical Peter Pan Jr. 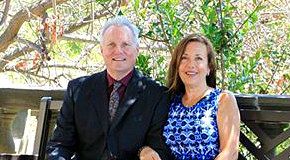